The early 1900s were a time of great change in men’s fashion. Gone were the days of restrictive corsets and fussy clothing. Instead, men embraced a more relaxed and natural look.

This was thanks in part to the influence of celebrities like Beau Brummell, who popularized a more casual style of dress. One of the most notable changes was the introduction of ready-to-wear clothing. Prior to this, most clothes were custom-made by tailors.

Ready-to-wear garments allowed men to buy off the rack and have a better fit. This was especially important for working-class men who could not afford bespoke clothing. Another big change was the rise of sportswear.

Active pursuits like hunting, fishing, and golf became increasingly popular in the early 1900s. To meet this demand, brands like Brooks Brothers and J. Press began offering casual clothing that could be worn both on and off the field. This included items like tweed jackets, flannel trousers, and corduroy suits.

One of the most popular items of clothing in the early 1900s was the Norfolk jacket. This was a knee-length coat that was perfect for country walks or sporting activities. It was often made from tweed or wool and had large pockets which were ideal for carrying things like gloves or a handkerchief.

Another key item in a man’s wardrobe was the sack coat. This was a shorter, less formal version of the frock coat which was perfect for everyday wear. It usually had two or three buttons at the front and could be made from a variety of different fabrics including wool, cashmere, or even cotton.

As well as these new styles, there were also some old favorites that remained popular throughout the decade. The morning suit continued to be worn for formal occasions such as weddings or christenings, while the dinner jacket (or tuxedo) became increasingly common for evening events.

Prior to the 1900s, all clothes were made by tailors or dressmakers and were therefore very expensive. Ready-to-wear clothing changed that, making clothes accessible to more people. Other changes in men’s fashion in the early 1900s included an increase in casualness and a decrease in formality.

For example, suits became less common as everyday wear and more reserved for special occasions. This trend continued throughout the century; by the end, suits were only worn by a minority of men on a daily basis. Casual shoes also became more popular in the early 1900s.

Before this time, most shoes were made of leather and designed for function over fashion—they simply needed to protect your feet and keep them warm. But as casual shoes became more acceptable (and affordable), they also became more stylish. By the end of the century, there was a wide variety of casual shoes available, including sneakers, loafers, and sandals.

As you can see, men’s fashion underwent some major changes in the 1900s!

In the 1910s, men wore a variety of clothing, depending on their occupation and social status. wealthier men would have worn suits made from wool or linen, often with a vest and watch chain. poorer men might have only owned one set of clothes, which would be used for both work and leisure.

Outerwear such as coats and hats was also important for protecting against the elements. Men’s fashion in the 1910s was generally conservative, although there were some trends that became popular during the decade. One style that emerged was the Norfolk jacket, which was named after a county in England.

This type of jacket featured large pockets and buttons down the front, making it ideal for outdoor activities such as hunting or fishing. Another trend was sleeve garters, which were straps that attached to the shirt sleeves and held up socks or gloves. The most notable change in men’s fashion during the 1910s was an increase in casualness.

Prior to this decade, it was considered inappropriate for men to wear anything other than formal attire in public places. However, by the end of the 1910s, it had become acceptable for men to wear more relaxed clothing such as sweaters and khaki pants when they were not working or attending special events.

In the early 1900s, men’s clothing was much more formal than it is today. Men typically wore suits with a jacket and pants made from the same fabric. The jacket had a lapel, which was usually buttoned up.

The shirt was white and often had a high collar. A tie was always worn, and it was generally a bow tie. The shoes were black and made of leather. 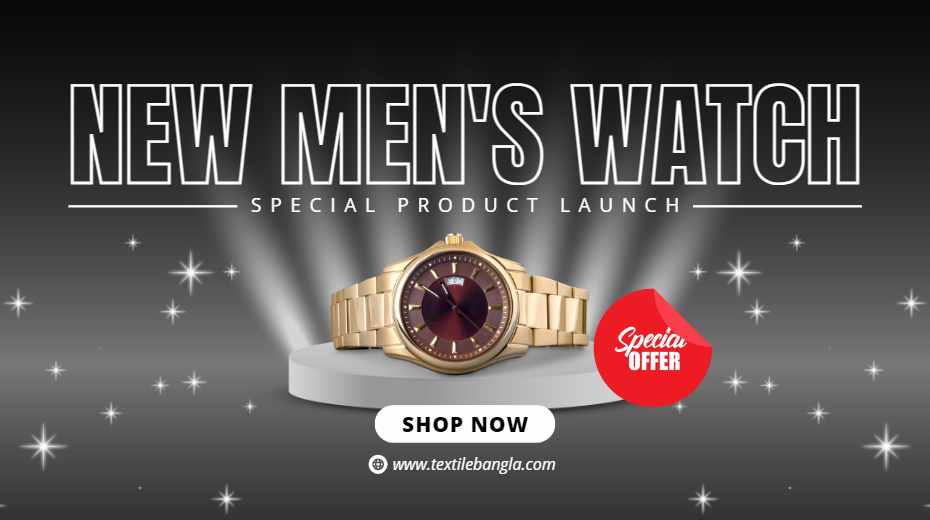